Delta City '95 is an update CD for Windows 95. It contains all the released updates that have not been released as a "product", wrapped into one package. The products and optional components, along with the third party essentials and drivers, are all included.

To upgrade your Windows 95 installation using Delta City, just follow instructions in README.TXT file. You need to run a few installers, including the DELTACTY.EXE to update OSR2 to OSR2.5+ - after that your Windows installation will become the most upgraded version possible. 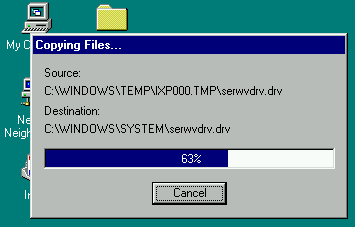 Delta City includes Microsoft Internet Explorer 5.50 Service Pack 2 Full - with all possible components, including ones not available in official version, such as Personal Web Server. 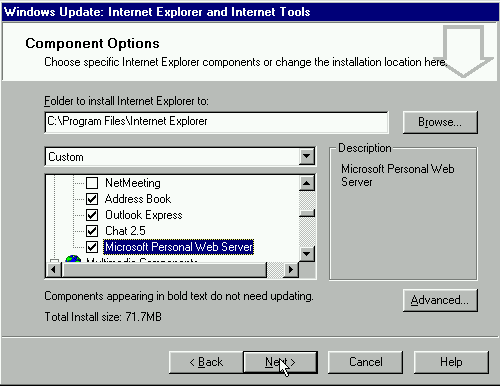 Take a look at "Optional Components" section in the README.txt file for the most updated list.

Delta City comes with a bunch of software that you will most probably require in your Windows 95 installation, such as:

There are also the most common drivers, you will probably need:

Contains the essential updates of the operating systems, basic third party tools and most popular drivers. Does not contain Internet Explorer. Those components were freely downloadable from the Windows 95 Downloads Microsoft website and many mirrors with the redistributables, most of them now (2019) offline.

Contains what can basically be called a completed Nashville. A full, extended Internet Explorer 5.50 will all the components ever released with IE. Also, runtime environments, data access drivers and media frameworks are included. There are also some runtime versions of Frontpage and Project, scrapped from the SDK downloads.

Contains the most important "other" software bundles, like the Visual Basic Working Model, a predecessor to the Visual Studio Express/Community, SQL